“When I got glaucoma it really hit home at how lucky I was to not lose my sight,” says Kirk Pengilly, iconic rock legend and glaucoma patient.

Glaucoma is the leading cause of irreversible blindness worldwide. It is a disease of the optic nerve which affects 300,000 Australians.

There are no warning signs of the disease’s onset and due to glaucoma having little to no symptoms, 50% of those impacted by the disease are not aware that they have it.

Because early signs can go undetected glaucoma might only be noticed when a significant amount of nerve fibres have been permanently damaged.

The ‘Don’t be Blindsided’ campaign urges Australians to have their eyes checked by an optometrist every two years to prevent the irreversible damage caused by glaucoma if left untreated.

While people over the age of 50 and those with a family history of glaucoma are most at risk, Pengilly is proof that anyone can be blindsided by this insidious disease.

Kirk Pengilly was 29 years old when he found out he had glaucoma. His personal experience shows that glaucoma can happen to anyone as he and his family had no history of the disease.

His plea is for Australian’s to have their eyes tested regularly as early detection and intervention is the key to saving a person’s eyesight.

“An eye test is quick and painless and could be the difference between losing your vision, or not. Don’t let glaucoma blindside you, have an eye exam this World Glaucoma Week,” says Pengilly.

You are at a higher risk of developing glaucoma if you:

How To Detect Glaucoma

A comprehensive eye exam is the only way glaucoma can be detected. It is not something you can detect yourself.

There are no symptoms or warning signs in the early stages of this disease.

Glaucoma slowly damages your vision without you being aware as your other eye tends to compensate for the initial vision loss.

The loss of sight from glaucoma is very gradual and a large amount of peripheral vision could be lost well before there is an awareness that you have the disease. Once the nerve fibres have been damaged vision loss can’t be restored.

In Australia, 2-3% of the total population will develop glaucoma.

Immediate relatives of a person with glaucoma have an almost 1 in 4 chance of developing the disease in their lifetime. Older people are at a higher risk as 1 in 8 Australians over 80 will develop glaucoma.

All Australians over the age of 50 should see their optometrist every two years for a comprehensive eye exam.

If you have a family history of glaucoma or are of Asian or African descent it is recommended that you get your eyes checked every two years from the age of 40.

To find out more about glaucoma visit Glaucoma Australia or make an appointment at your local Eyecare Plus optometrist. 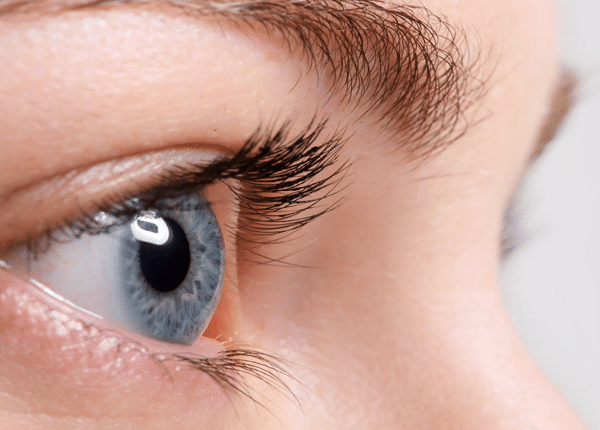 The Coronavirus & Its Impact On The Eyes: Be Alert, Not Alarmed 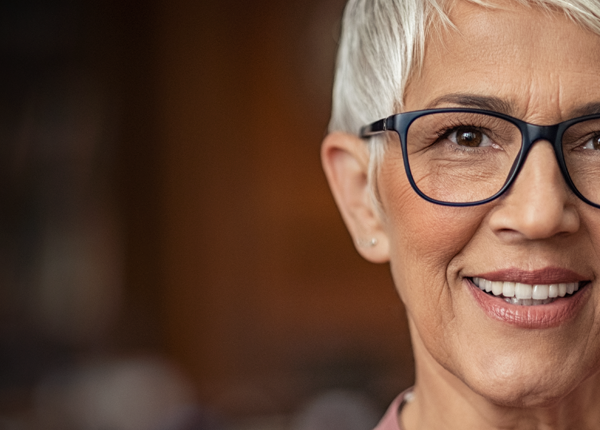 Diabetes, Your Eyes, and Your Mental Health