World Diabetes Day is celebrated on 14 November each year. This year, WDD honours the role of nurses who work with people living with diabetes.

Around the world nurses account for more than half of the health workforce. People with diabetes benefit enormously from the education and support they receive from nurses and other health care workers, including optometrists, in managing the impact of this debilitating disease.

In Australia, it is estimated that 1.8 million people live with diabetes, with 1.3 million diagnosed and an estimated 500,000 undiagnosed with type 2 diabetes.

Every five minutes in Australia someone is diagnosed with diabetes, and a staggering 25 per cent of adults over the age of 25 are living with either diabetes or pre-diabetes.

The disease accounts for more than 10 per cent of all Australian deaths, making it the seventh most common cause of death by disease in Australia.

Dr. James Muecke, Australian of the Year and ophthalmologist has declared war on diabetes.

This deadly disease is now the leading cause of blindness in Australian adults.

Dr. Muecke has had enough.

Every year, Dr. Muecke sees an increasing number of patients with eye disease due to diabetes.

It is upsetting to see so many people suffering from the disease particularly as “type 2 diabetes is a preventable, dietary disease,” he says.

“We should not be seeing these blinding, maiming and deadly consequences at all. It’s time to put a stop to it.”

To reduce the impact of diabetes, Dr. Muecke says we need to go back to the root cause of the disease to “challenge our perception of sugar, our relationship with sugar and the impact it has on the development of diabetes. I want to encourage hard hitting strategies to build greater awareness of the detrimental role sugar plays in our society.”

“Sugar is as toxic and addictive as nicotine.”

By reducing our consumption of “sugar, refined carbohydrates, and highly processed products containing these substances (we) can prevent type 2 diabetes. It’s proven and powerful.”

Through diet and early detection of diabetic eye disease, loss of vision from diabetes can be prevented. Sadly, once vision has been lost it cannot be reversed.

Early detection, by having a regular eye examination is the best way to identify problems before they get worse, and to ensure early treatment.

Diabetes causes far too many Australians to lose their sight each year, but this can be avoided by cutting out sugar from your diet and by having regular eye tests.

Surprisingly, Dr Muecke says that of the 1.8 million people in Australia who have any type of diabetes, “less than half are having their regular eye checks, which is why it’s become such a major cause of blindness in our society.”

If you have diabetes, to avoid diabetic retinopathy, it is important to be proactive about booking an annual appointment to see your local Eyecare Plus Optometrists. 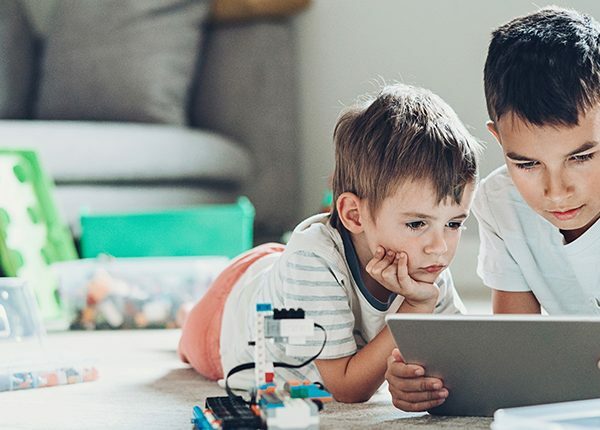 What is Myopia (Near-sightedness) and What are the Symptoms?