Diabetes is regarded as the biggest health epidemic of the modern era.

More than 20 years ago, in 1994, the Center for Disease Control and Prevention’s declared that diabetes had reached epidemic proportions. Get the latest research information from CDC here.

They reported then that it should be considered a major public health problem. Now, more than 20 years later, diabetes is raging out of control with the incidence of type 2 Diabetes more than tripling in that time.

Wiradjuri woman Dr Tamara Power, member of the Congress of Aboriginal and Torres Strait Island Nurses and Midwives working at the University of Technology Sydney, is one of Australia’s leading First Nations nurse academics.

Her experience with diabetes has been tragic.

“A pregnant cousin of mine, who lives with type 2 diabetes, gave birth to a full-term, stillborn baby and that was partly due to complications from high blood glucose levels during pregnancy,” Dr Power said.

“I have many family members and friends who’ve been diagnosed with diabetes and are living with severe complications like cardiac and renal disease. As a First Nations person you generally know a lot of people with diabetes, that’s the reality of the diabetes epidemic.”

Type 2 diabetes: Leading Cause of Blindness

If obesity is eradicated we can reduce the number of people who get type 2 diabetes by over 40%.

Type 2 diabetes is the leading cause of blindness in the world.

Diabetic retinopathy is an insidious disease. High sugar levels cause damage to the blood vessels in the retina which, over time, leads to vision loss.

There may be no obvious symptoms in the early stages of the disease.

The only way you can find out if you have diabetic retinopathy is from a comprehensive eye examination. It is a simple test where the optometrist dilates your pupils in order to see details inside your eyes.

Early detection of diabetic retinopathy is critical in order for the disease to be treated. By doing this you can reduce the incidence of severe vision loss by 95 percent.

Diabetes can cause serious health problems. It is important that people who live with diabetes see their local Eyecare Plus optometrist every year for a comprehensive eye test so that diabetic retinopathy can be identified and treated early. 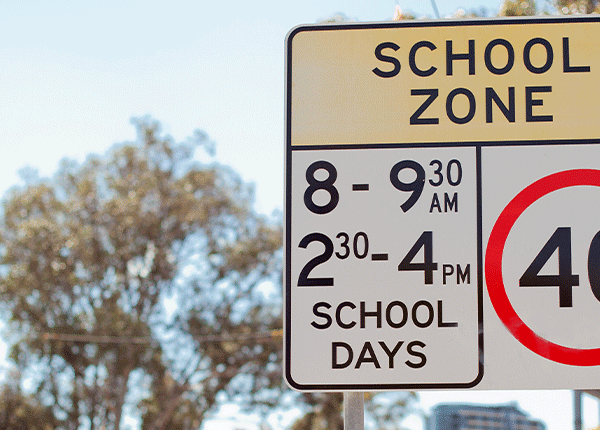 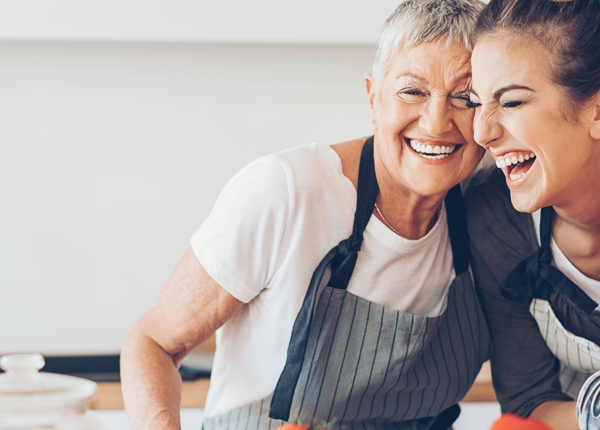